What is web site standards? 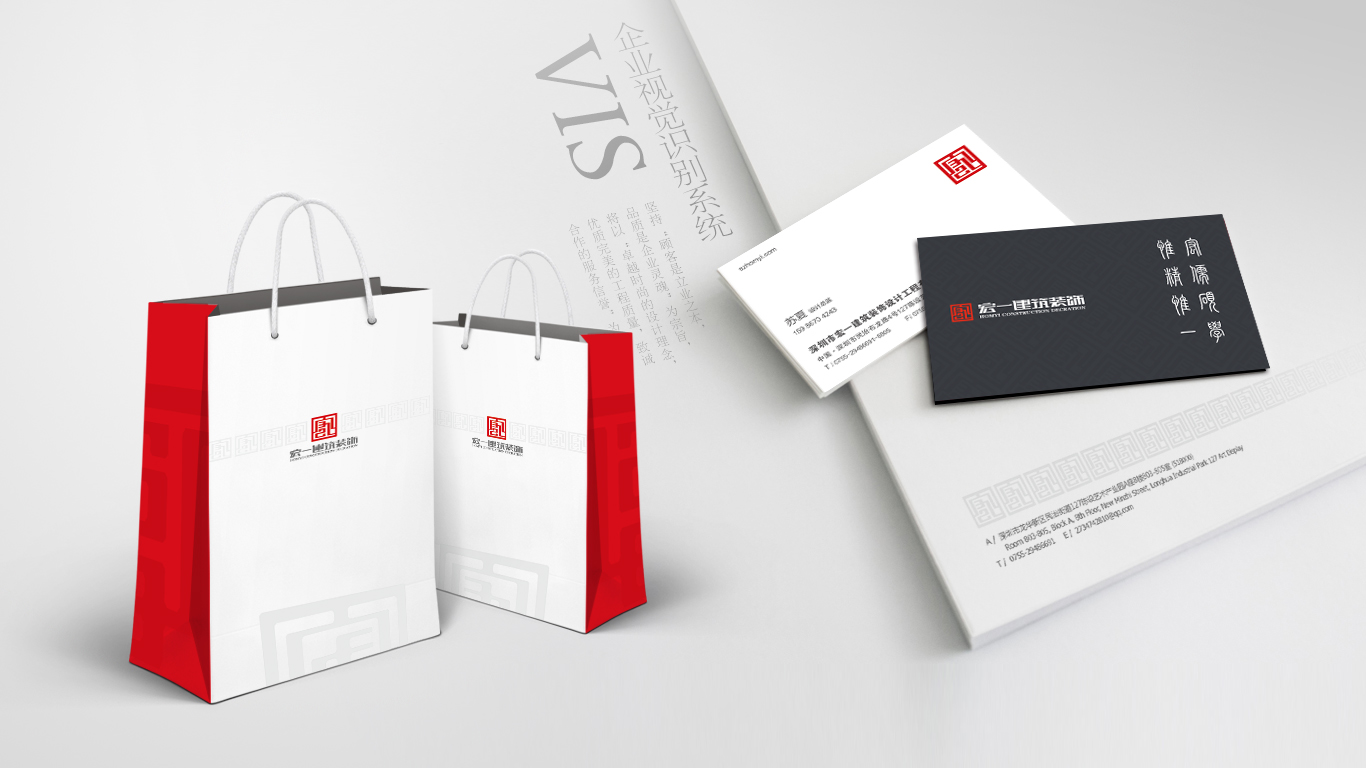 XML is the abbreviation of The Extensible Markup Language. Currently, the recommendatory XML1.0 issued in October.6, 2000 is based on W3C, reference from (www.w3.org/TR/2000/REC-XML-20001006). Like HTML, XML is also derived from SGML, however, it is a sort of language to define other language. XML was initially design to make up for the deficiency of the HTML with powerful expansibility to meet requirements of network information release, whereafter, it is gradually used for network data transfer and description. As many information and books are accessible online for reference, XML advantages and its technical specifications will not be mentioned here.

XHTML is the abbreviation of The Extensible HyperText Markup Language. Currently, the recommendatory XML1.0 issued in January 26, 2000 is based on W3C, reference from (http://www.w3.org/TR/xhtml1). Although XML has powerful data transfer ability that can completely replace HTML, it’s still earlier just to directly adopt XML when confronted with millions of websites. Consequently, we should make use of XML regulation to expand on basis of HTML4.0 to obtain XHTML. In a nutshell, XHTML establishment is to achieve the transition from HTML to XML.

CSS is short for Cascading Style Sheets. Currently, the recommendatory CSS2 issued in May12, 1998 is based on W3C, (please refer to http://www.w3.org/TR/CSS2/). The aim to establish CSS standard is to replace HTML’s tabular layout, frame and other types of presentation languages, Smooth combination between pure CSS layout and structural XHTML will help designer to separate appearance and structure, facilitating site’s visit and maintenance.

DOM is the abbreviation of the Document Object Model. According to the W3C DOM standard, DOM is an interface with browser, platform and language, allowing you browse other standard components. In a brief, DOM manages the conflict among Nepscaped, Javascript and Jscript in Microsoft, leaving a standard method for web designer and developer to visit site’s data, script and presentation layer object.